So I didn't actually bring home any tanks from BFD, but I did restructure 2 tanks to house fish I brought home from BFD. I knew I'd be bring home fish and planned to reconfigure the setup for one prior to the event, but got busy and that didn't happen. But that worked out well, because I changed what was going where after picking up a few groups in the auction.

First 'planned' tank was going to be for my Five foot 120, but I decided to set these guys up in 2 different quarantine tanks until I get a larger setup for their long term tank.
The larger wild caught fish are in a 65g quarantine tank with some Malaysian driftwood and assorted botanicals I ordered from Tannin Aquatics. The smaller geos are in a 15g quarantine tank with some driftwood and botanicals. All fish came in healthy, are doing great, and eating everything I offer them. Highly recommend all of the above vendors. Currently just getting water changes with tap water, but will eventually start adding RO water once I get a unit set up.

Second 'unplanned' tank ended up in the Five foot 120 as it already had sand mixed with crushed coral and holey rock. These fish came from the Rare Fish auction.
The frontosa were small enough that they were no risk to the featherfins, and due to their growth rate, have plenty of time before they'll need to be moved to a separate tank. Eventual plan is to add some more featherfins and cyps, and decide if the tank needs anything else, maybe some sand dwellers or rock dwellers.

Eventually most of these fish will be moved to larger tanks they can stay in long term, but I was glad to have the tank space to accommodate them in the meantime.

Pictures below of the South American from the sites of the vendors. 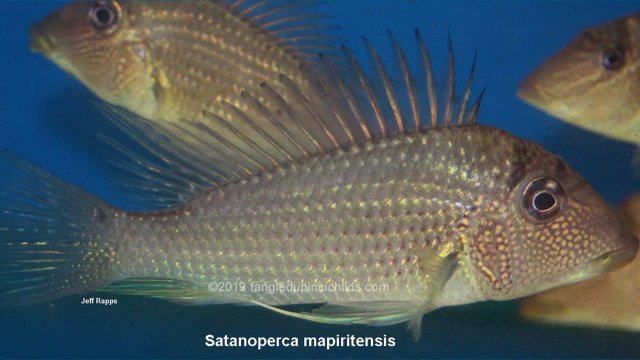 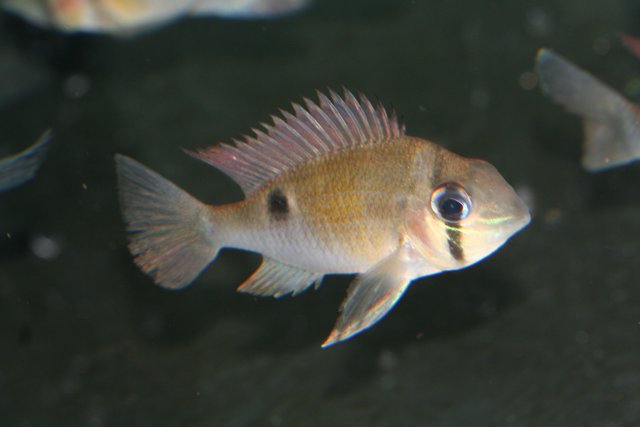 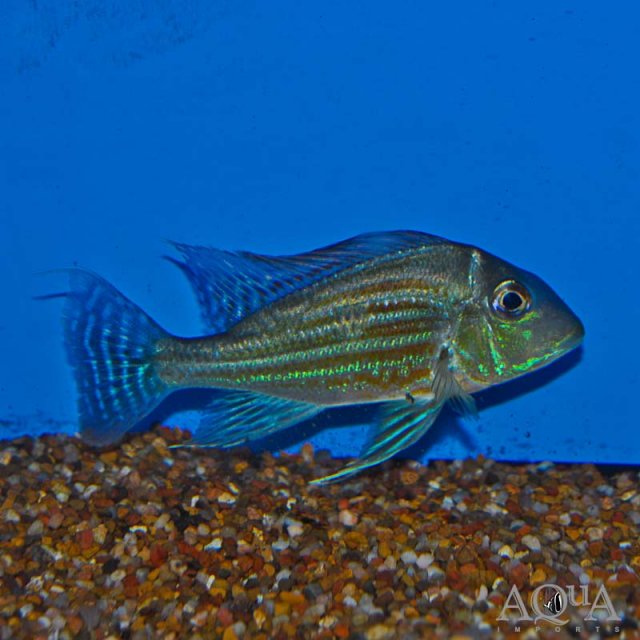 Very nice, thanks for sharing-enjoy

You picked up some beautiful fish, Mike.

Excellent pick ups, I need some of the Ophthalmotilapia ventralis when they breed.

Thanks guys, very happy with my purchases. Excited about the new South American tank, and some new Tangs to keep me motivated.

You'll be first in line for featherfins Reed. Let me know if your Mpimbwe group start breeding and maybe we can work out a fry trade.