Goonie said:
Still have these folks for sale I'll try tonget a pick of the long fins up later today
Click to expand...

If you still have those Brycinus by the time I return home in August, I'll gladly buy them.
G

adding a school of 10+ clown loaches from 3 to 7 inches may be as many as 13 now lol I have no idea most were rescues and most are in the 4inch range I think asking 500 for the group including the big guy who's 6 to 7 inches, plan on trying to get my crassipinisn to breed and don't have another tank for the loaches.

they are fine now and the large loach takes food with the oscars but once they breed I know it won't work would like to get them sold to some one who could pick up in sterling on a week end when I'm already doing water changes.
G

Goonie said:
Guess I'll break up the group but will only sell in groups of 3 price would vary on size 25 to 150
Click to expand... 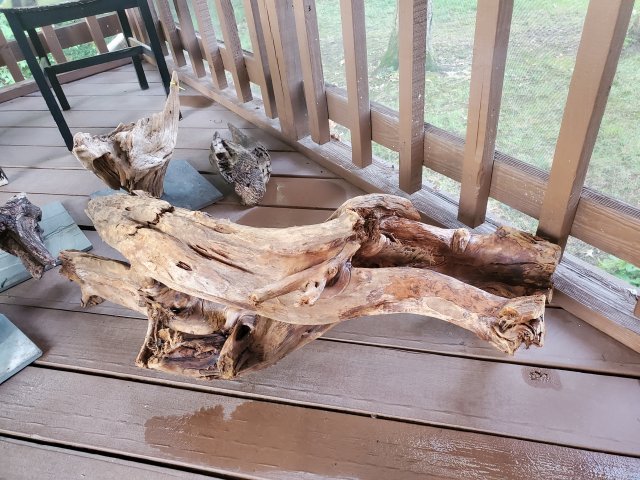 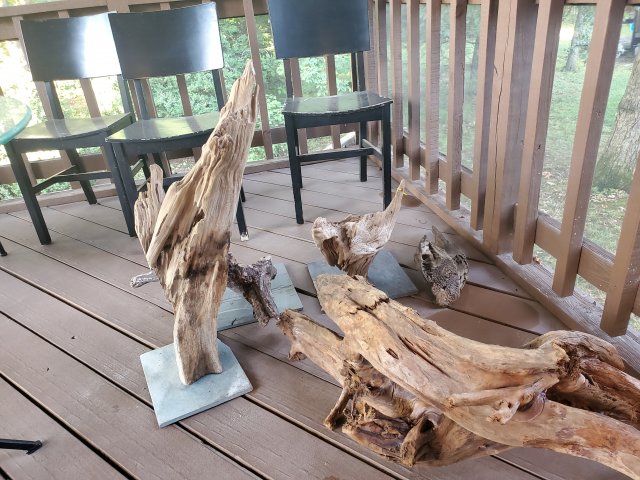 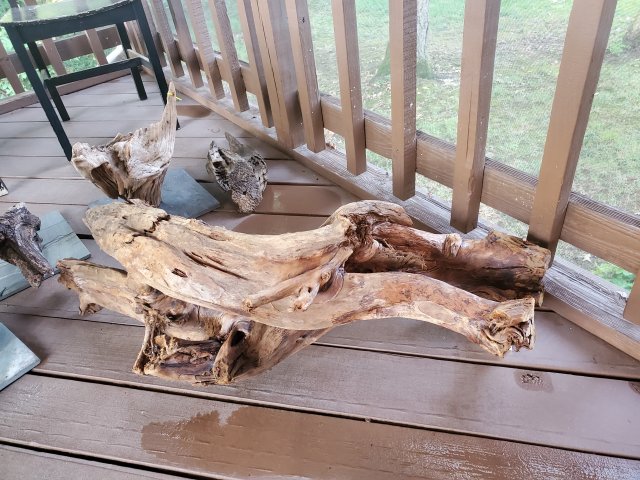 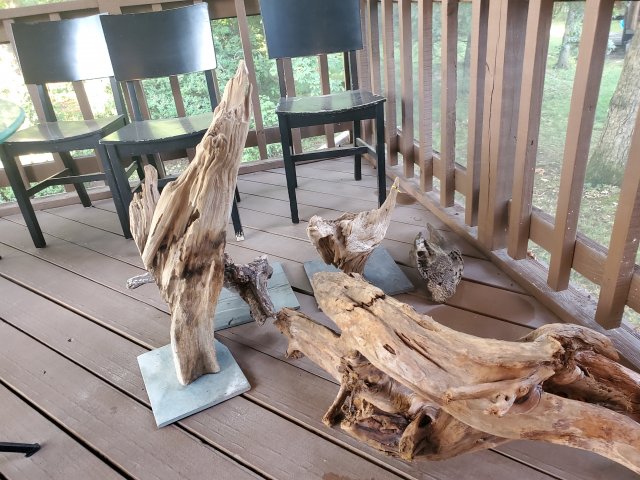 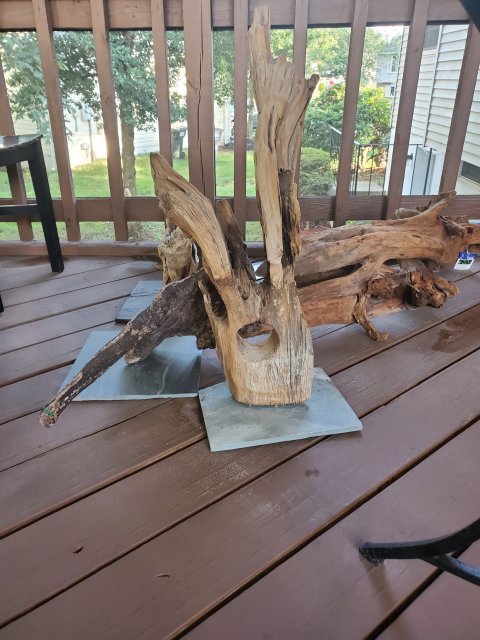 Price drop, need to make rooms and clear clutter .... 10plus loaches including the 6 to 7in guy 300 even

All drift wood in picture 200 takes it all.